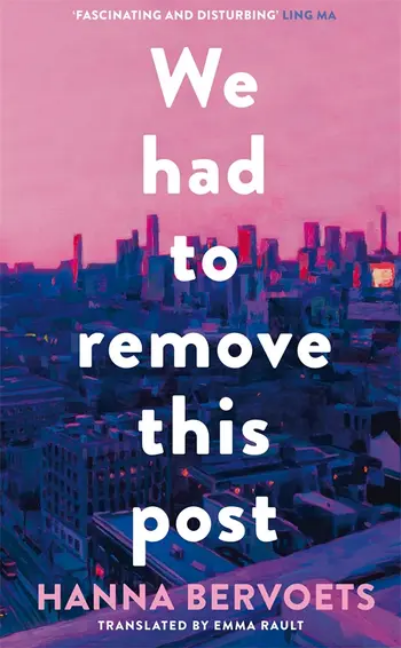 For readers of Leila Slimani’s The Perfect Nanny or Ling Ma’s Severance: a tight, propulsive, chilling novel by a rising international star about a group of young colleagues working as social media content monitors—reviewers of violent or illegal videos for an unnamed megacorporation—who convince themselves they’re in control . . . until the violence strikes closer to home.

“Translated into English with appropriate jitteriness and jarriness by Emma Rault. A brave enterprise for both writer and translator…taut as a thriller, sharp as a slug of ice-cold vodka.” — The Irish Times

“A discomfiting mystery about the disturbing parts of social media that most people never see…surprising and enigmatic…intriguing and frustrating.” — The New York Times

“This is, unironically, a novel for our time.” — starred review, Kirkus Reviews

“Bervoets’ writing is vivid, eerie, and beguilingly conversational…Powerful, discussable, and a harbinger of a voice-in-translation to watch.” — starred review, Booklist

“Hanna Bervoets’s acid-dipped novella is a glimpse of the foetid underbelly of the internet and a sobering consideration of who is deciding what we see, and at what cost.” — The Times

“I sat down to read Hanna’s novel—brilliantly translated from the Dutch by Emma Rault—and was so gripped, I couldn’t put it down.” — Ansa Khan Khattak, commissioning editor at Picador UK

“An acid glimpse into a new form of labor existing today…Fascinating and disturbing.” — Ling Ma, author of Severance

“We Had to Remove This Post is one of the most fascinating books I’ve read in years…Fast-paced and thrilling, violent and nightmarish and grief-stricken, but also tender and wildly moving. A brilliant peek behind the curtains at what happens when we put our trust in social media.”  — Kristen Arnett, author of Mostly Dead Things and With Teeth 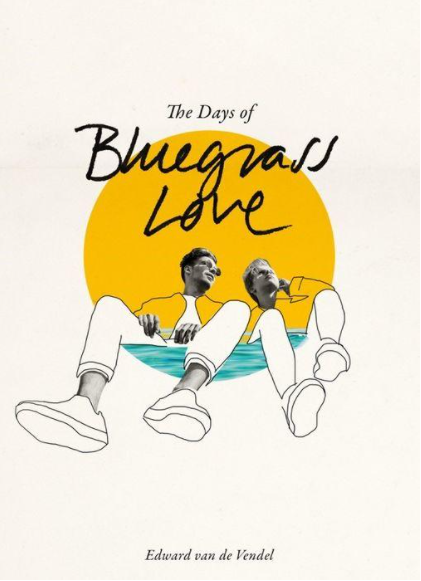 The Days of Bluegrass Love

Tycho Zeling is drifting through his life. Everything in it—school, friends, girls, plans for the future—just kind of happens. Like a movie he presses play on, but doesn’t direct. So Tycho decides to break away from everything. He flies to America to spend his summer as a counselor at a summer camp, for international kids. It is there that Oliver walks in, another counselor, from Norway. And it is there that Tycho feels his life stop, and begin again, finally, as his.

“This superb novel is beautifully written, with apposite mood and tone as well as unforgettable characters that make the story a richly realized exercise in empathy. First published in the Netherlands, this book has become a classic in Europe. It should absolutely become the same here.” — starred review, Booklist 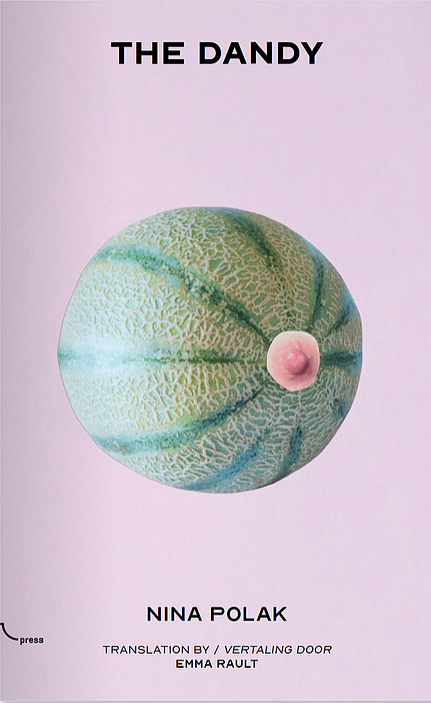 Part of the VERZET chapbook series of New Dutch writing, The Dandy is a collection of astute, wryly funny stories about modern relationships, queer love and non-monogamy. From ‘What Do You Want to Know?’, in which an older woman struggles with her grown daughter’s refusal to acknowledge her mother being in a lesbian relationship, to the title story, which chronicles the rise and fall of a fictional feminist literary magazine, these stories brilliantly explore sexual fluidity and unconventional ways of living and loving.
BUY NOW 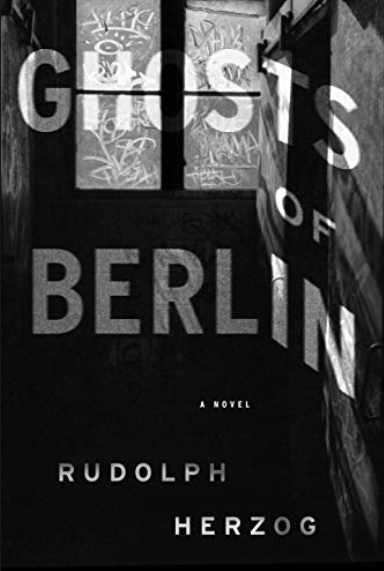 Berlin’s hip present comes up against the city’s dark past in these seven supernatural tales by the son of the great filmmaker who “shares his father’s curious and mordant wit” (The Financial Times).

In these hair-raising stories from the celebrated filmmaker and author Rudolph Herzog, millennial Berliners discover that the city is still the home of many unsettled—and deeply unsettling—ghosts. And those ghosts are not very happy about the newcomers. Thus the coddled daughter of a rich tech executive finds herself slowly tormented by the poltergeist of a Weimer-era laborer, and a German intelligence officer confronts a troll wreaking havoc upon the city’s unbuilt airport. An undead Nazi sympathizer romances a Greek emigre, while Turkish migrants curse the gentrifiers that have evicted them.

“Celebrated filmmaker and author, Rudolph Herzog—yes, the son of Werner Herzog—has written a collection of ghost stories set in Berlin, as told by the Millennials who now live there. Linking all the stories is the globalized character of Berlin and the lingering effects of the war on both the city and its people (…) Herzog’s stories are utterly atmospheric, engrossing, refreshing, and devoid of pretense.” — Literary Hub

“A shrewd and provocative collection of fiction, Ghosts of Berlin is translated into English by the equally sharp Emma Rault.” — Shelf Awareness

“Sharp satire, and a worthy addition to the growing canon of Berlin ghost-lit.” — Booklist 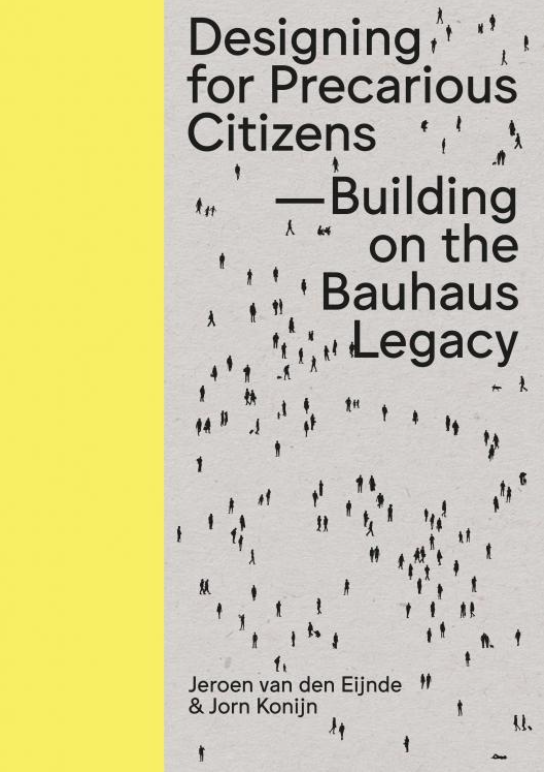 Architect Johan Niegeman was one of the few Dutch teachers at the famous Bauhaus art school. He and Mart Stam designed and built several social housing projects in the Soviet Union. Niegeman’s aim was to improve the quality of housing for the masses, those living in poor conditions. Designing for Precarious Citizens showcases several projects in which designers and product-design students at ArtEZ University of the Arts applied Niegeman’s ideas to today’s society. Who are today’s precarious citizens and how can design be of service to them? 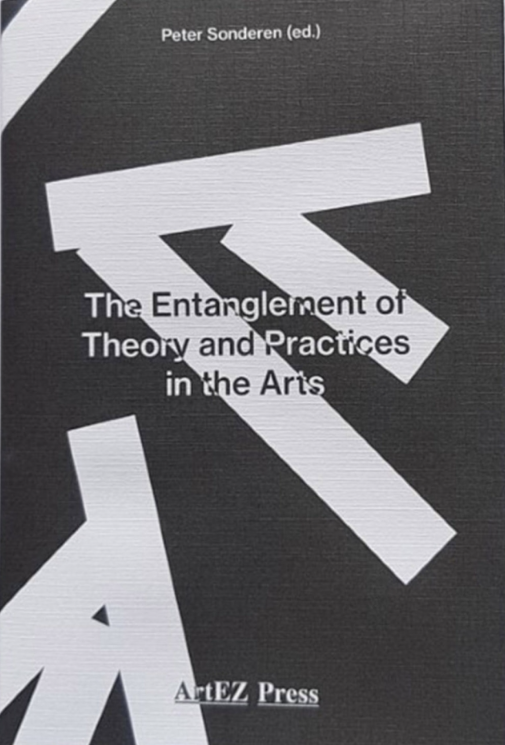 Peter Sonderen (ed.), The Entanglement of Theory and Practice in the Arts

What do we mean by theory in the arts, and what role does it play? Edited by Peter Sonderen, chair of the Theory in the Arts research group at ArtEZ University of the Arts, this publication explores theory in the arts and investigates its role, its possibilities, its meaning and its importance. 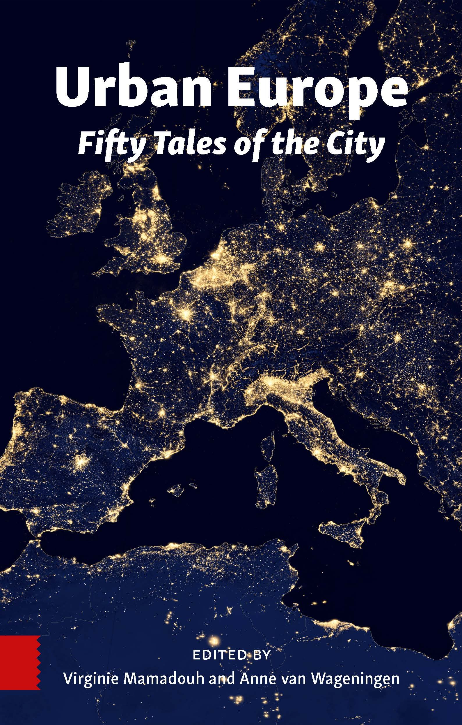 In Urban Europe, urban researchers and practitioners based in Amsterdam tell the story of the European city, sharing their knowledge of and insights into urban dynamics in short, thought-provoking pieces. The authors—including the Mayor of Amsterdam, urban activists, civil servants and academics—cover a wide range of topical issues, inviting and encouraging us to rethink citizenship, connectivity, innovation, sustainability and representation as well as the role of cities in administrative and political networks. 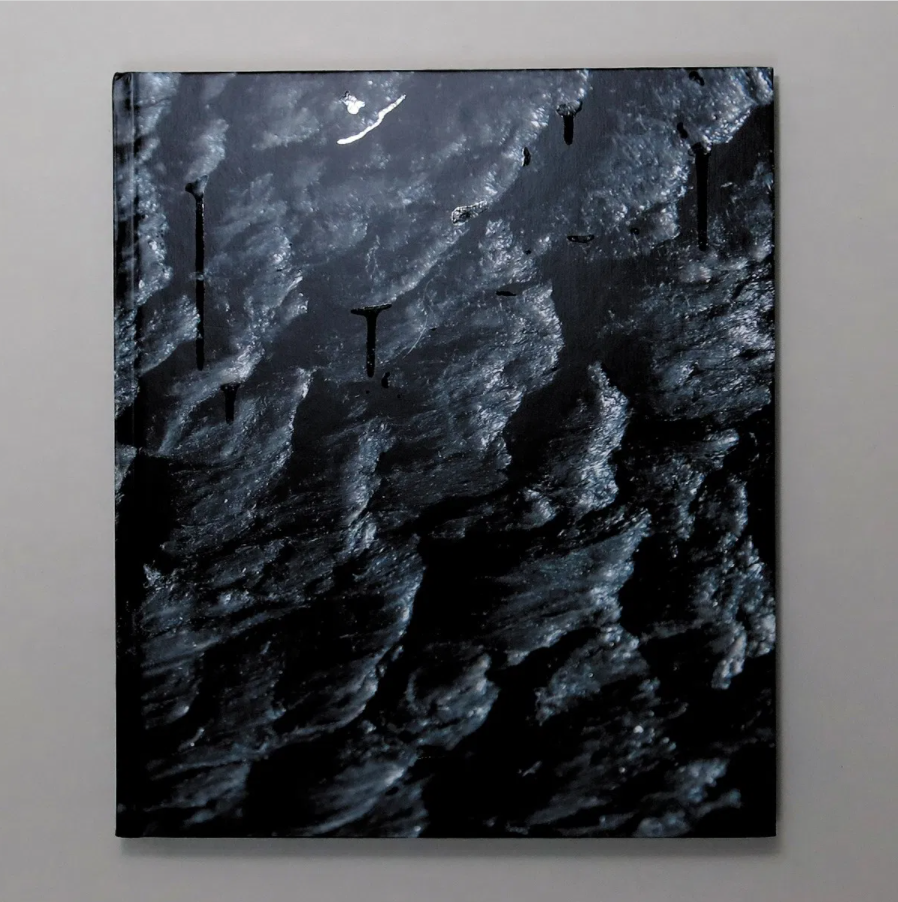 In his work, Jürgen Kleft exaggerates the fetishization of functionality in outdoor apparel, for example by having
four ponchos make up a tent, or negates it completely, for instance with a delicate ceramic nude top with cut-outs
which is sexy in a non-fetishistic way. Whether it’s the functionality that is fetishized or there’s a sexual component to the worship, by embodying adventure and safety at the same time, outdoor clothing has come to be an object of general desire among young city dwellers.

Based in Vienna, Jürgen Kleft, a devoted student of nature, explores the secrets of equipment and planning, of improvisation and DIY. This exhibition catalog brings together and contextualizes Jürgen Kleft’s work.

More Info
Get in touch